In his pursuit of a good time with good food, Defino’s original idea was to open a laidback skirt steak restaurant, but bumped into the BBLP owner at random and was offered the concept and location. Being that Defino’s passion in life seems to be mastering new challenges, he used this as an opportunity to learn, not only how to kill it in the kitchen, but how to become a restaurateur. Defino was the dishwasher, the busser, the waiter, and every other position in the place until, little by little, it got busier and busier. Between his staff and his customer base, a family was formed and the place became established.

The more people came in, the more they wanted. The requests his customers were making began to shape the restaurant, even more, making it something that went way beyond the concept of BBLP. As COVID-19 entered the scene, Defino was astounded by the support he received. Customers were showing they were not just loyal to the menu, but to his endeavor to serve them.

The mission of Dumpling Dojo is to  serve uncontested Asian fusion cuisine with exceptional dumplings and other traditional small dishes with a delectable spin. Our mission is to exceed your expectations, and to expand dumpling Dojo into a multi-location brand.

The Dumpling Dojo philosophy is that if we serve the best Dumplings in New Jersey, provide consistent quality and value, together with great customer service (i.e. quick turnaround, delivery and take-out options) we can build a strong  community of satisfied customers. 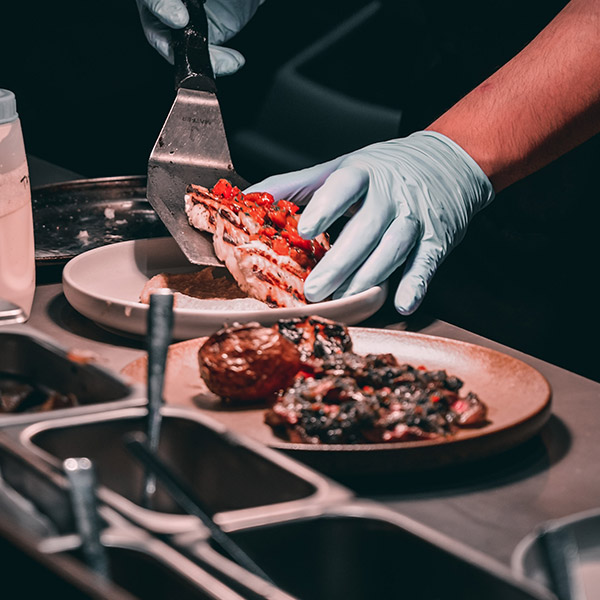 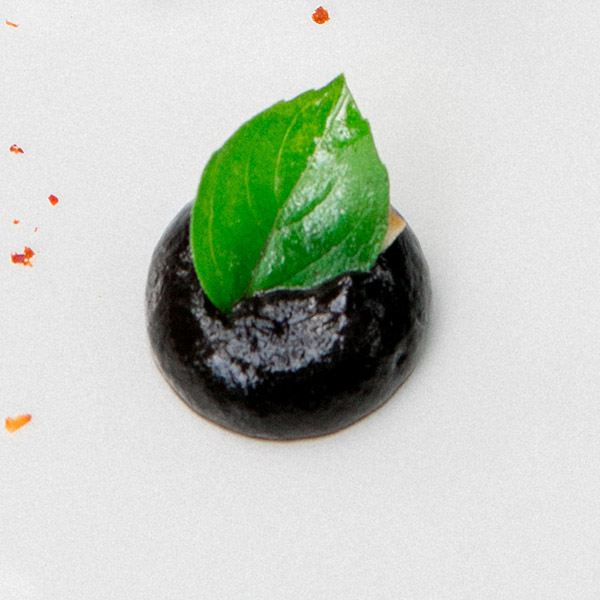 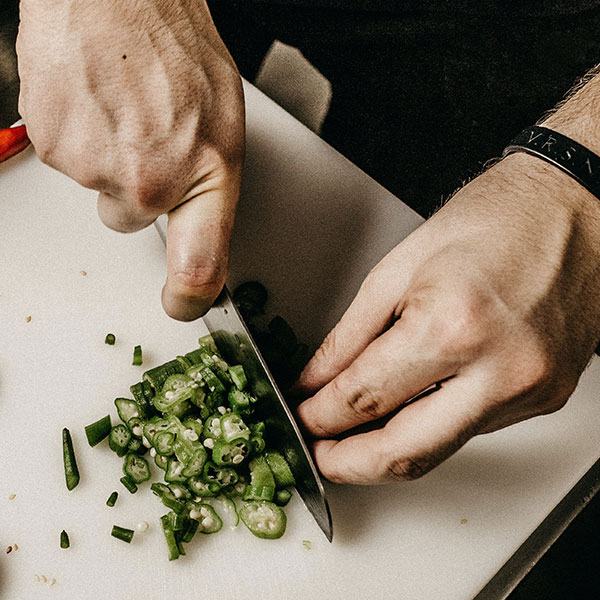 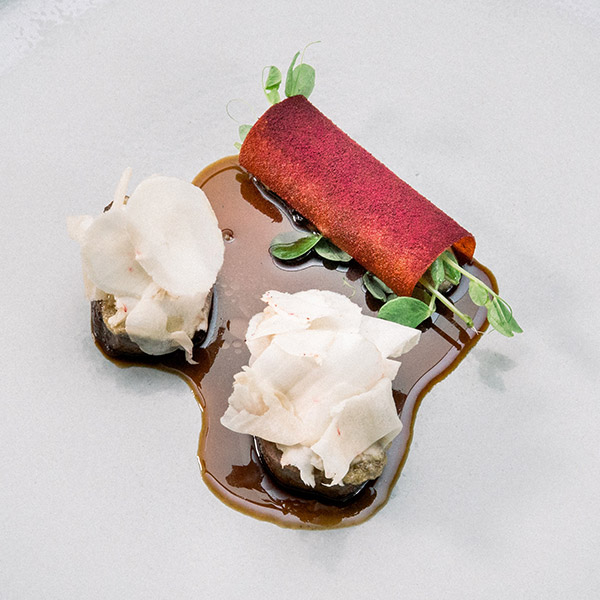 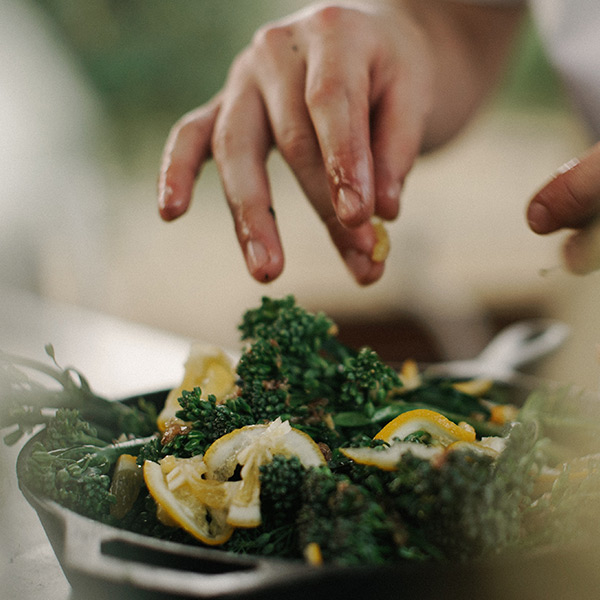 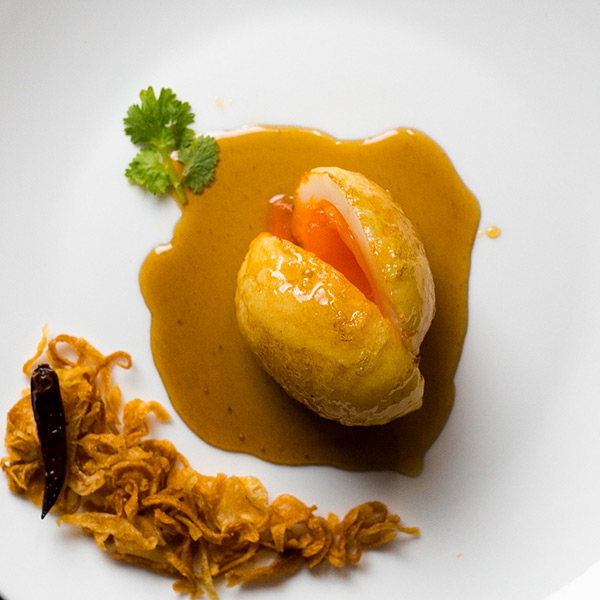